We believe that changing the way we produce and distribute food is fundamental to solving the world’s most pressing social and ecological problems.

Ashurst Organics veg box scheme began in 1994 as a Community Supported venture organised by Common Cause Co-operative - a social enterprise based in Lewes, East Sussex.

Peter and Collette Haynes took on Ashurst Farm from the White brothers (Alec & Horace) in February 1994. They were able to obtain instant organic status from the Soil Association as the brothers had never used chemicals or "any such nonsense" since 1945 (they had also been hand milking cows right up until 1993). This meant a healthy, vital and fertile soil but also a weed-seed bank from the time of the Ark.

The box scheme grew successfully almost entirely by word of mouth and has since thrived because of the support of its scheme members who feel as much a part of the land as those who have helped farm it.

Fair prices for farmers and artisan food producers is vital

We pay our suppliers at least 50% of the retail value for any products we buy in, and when dealing with wholesalers, we check to make sure they pay fair prices to their growers.

Our growers and suppliers Become a supplier

The benefits of buying local

Local food supports local economies. Food grown in the local community supports local jobs and encourages variety in our diets. It also requires less transportation, so it's fresher and has a smaller environmental footprint.

Respect for the food system

Why do I love our box? Because it comes from just around the corner, and is grown by people I know. Because there is very little packaging!

We've got some great people

Meet some of our committed Ashurst Organics crew who work hard to bring you the tastiest local food. If you would like to be part of the team, get in touch. 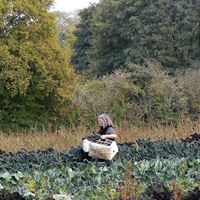 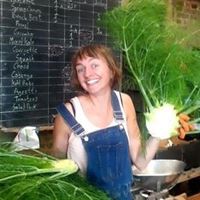 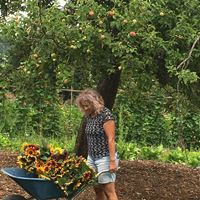 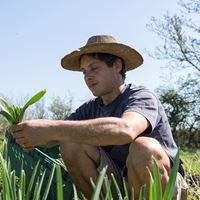 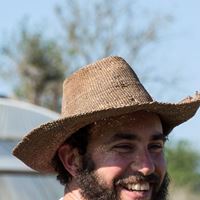 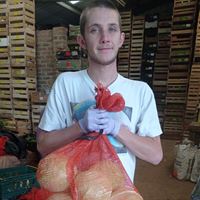 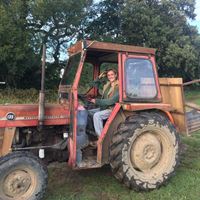 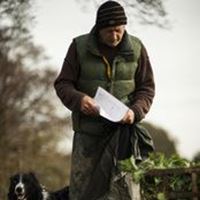 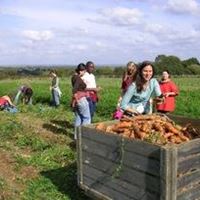 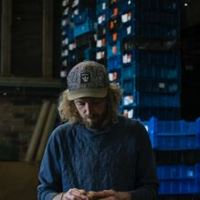 Stay in the loop

Subscribe to our newsletter to keep up to date with what's happening in Ashurst Organics.

Your first box is only a few clicks away. Get a box of fresh, local food in your kitchen soon, packed with care and supporting your local farmers and artisan producers.